“I don’t have to become a boy to fight, a girl is equally good!”, says Taapsee Pannu of her lead character in the action-spy-thriller, Naam Shabana. Own the actual kurti worn by Taapsee in the film, in a role for which she earned acclaim including the Zine Cine Award for Extraordinary Impact.

Taapsee’s intensive martial arts training, including Kudo and Krav Maga, shone through as she played the part of a talented spy. This pink kurti symbolises the journey of a thrilling Bollywood character, as she discovers her purpose and grows into an agent who will come to save the lives of millions. 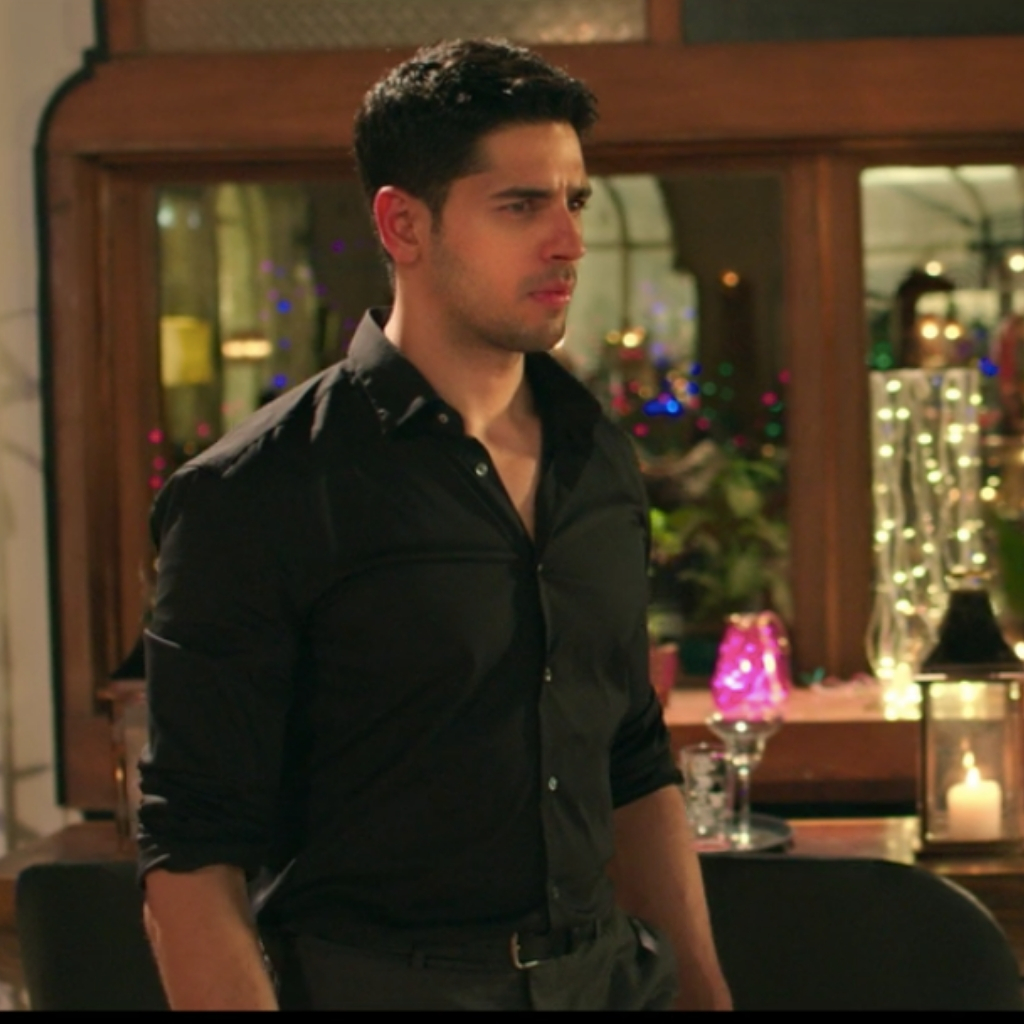 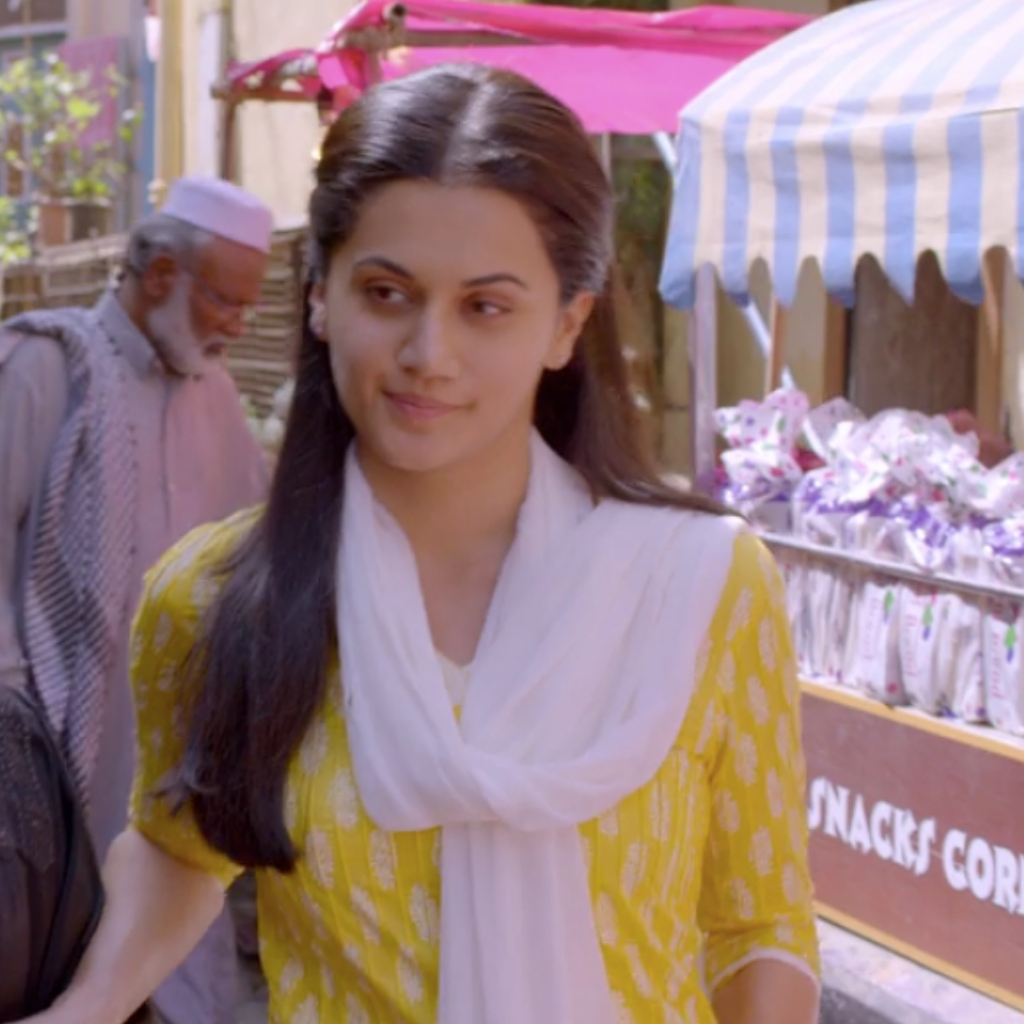 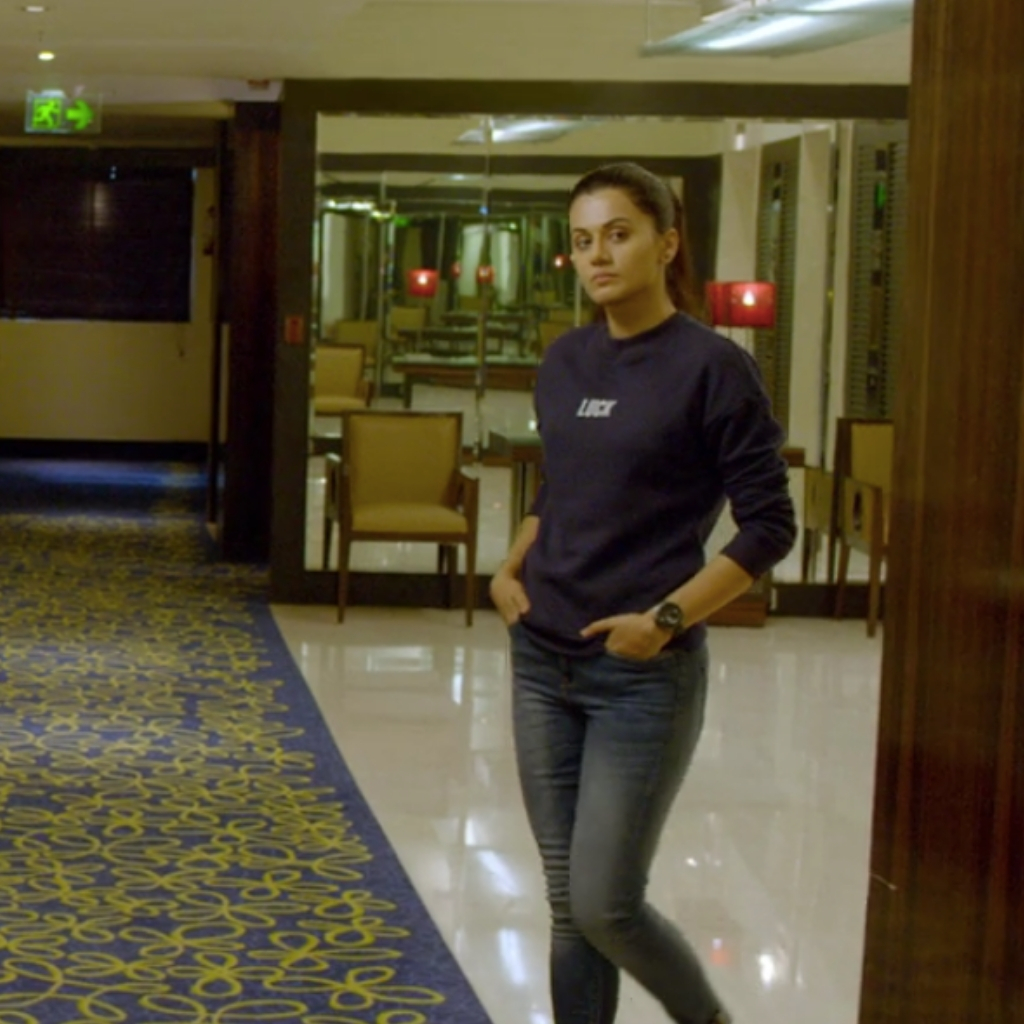 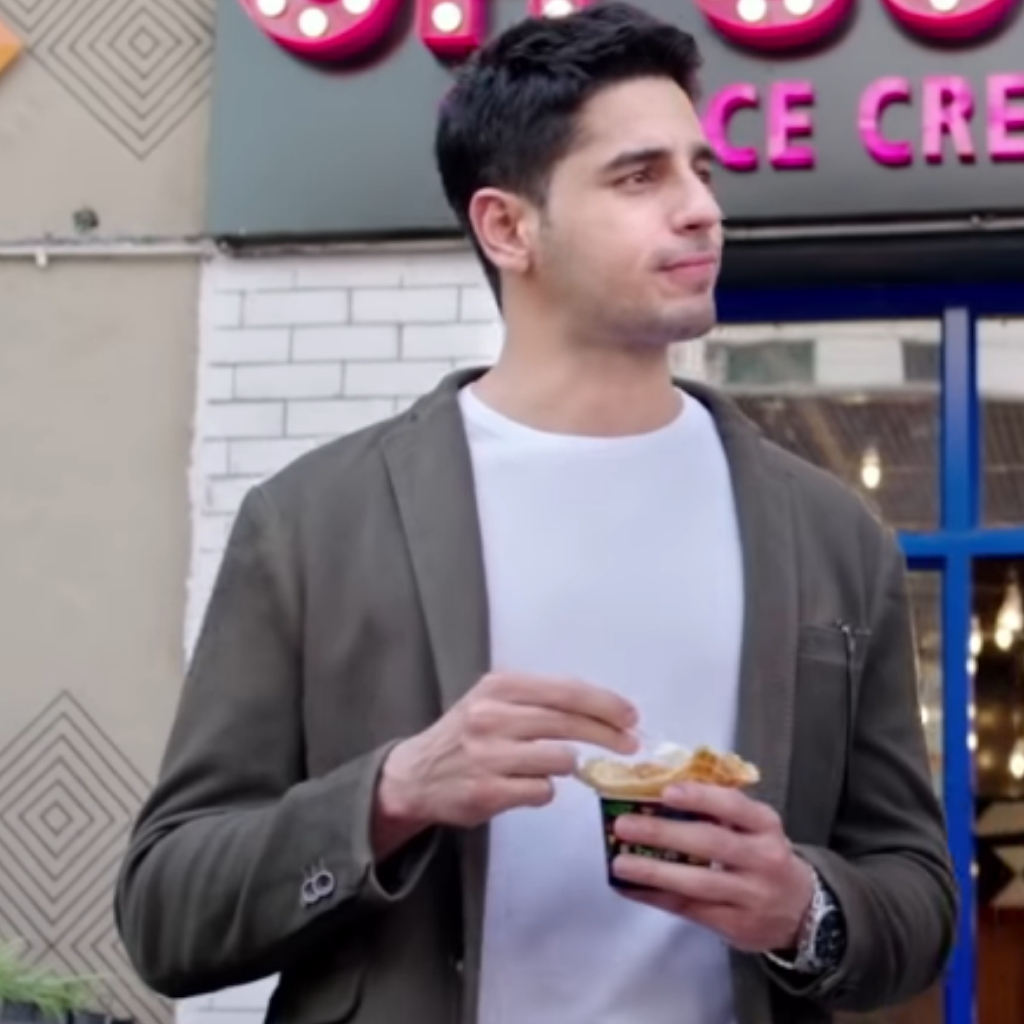